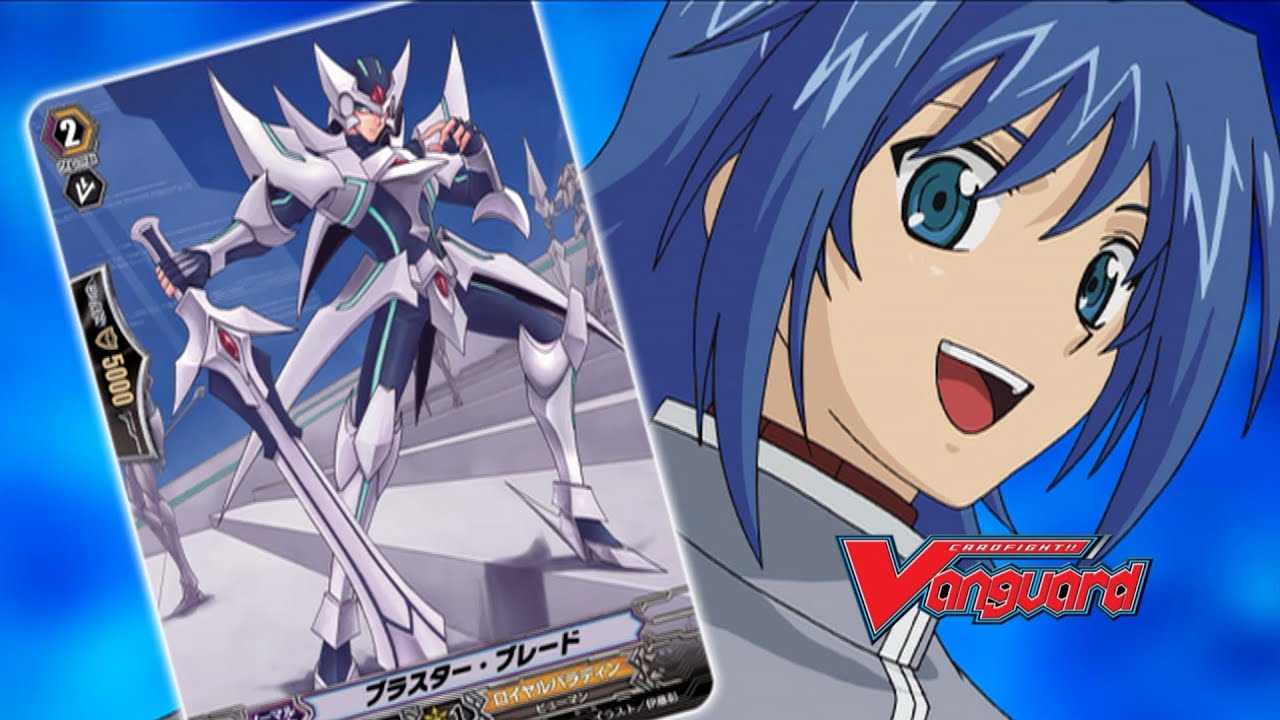 The card game "Vanguard" that is staged in a different world called "Planet Cray", is experiencing a phenomenal boom throughout the world.

The main protagonist of this story, Aichi Sendou, is a timid and nervous third-year junior high school student. And what supported Aichi through those pessimistic and inconspicuous days was the Vanguard card that he received as a child, "Blaster Blade".

Since he reunited with the person who gave him "Blaster Blade", Toshiki Kai, Aichi began to grow as a "Vanguard Fighter", making new friends such as Misaki Tokura and Kamui Katsuragi, and encountering many rivals along the way.

Aichi keeps moving forward each day with his sights set on having another cardfight with Kai, the one who guided him to Vanguard---!