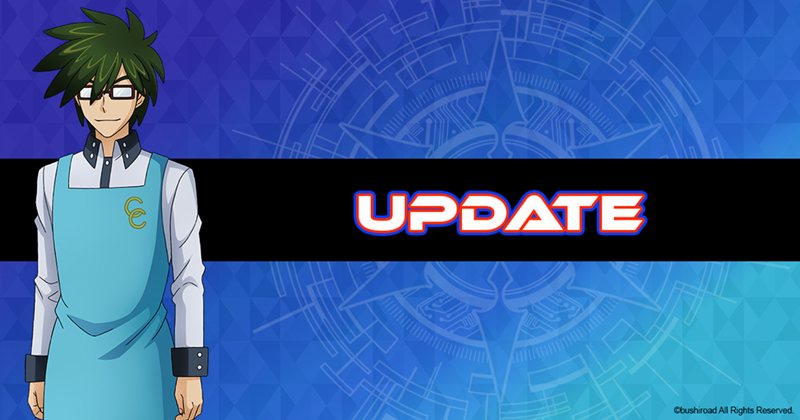 We are currently aware of a number of players who repeatedly and intentionally engage in noncompetitive behavior in Rank Fights in order to amass VP.
We are also in receipt of many complaints regarding this issue as well as requests to address it and improve the general player experience in regard to Rank Fights.

In response to these requests and in order to provide a better experience for Vanguard ZERO players overall, the VP acquired from Rank Fights will change as of JUL 1st 2020 (Wed) PDT with the new season.
In conjunction with this change, VP reward contents will also undergo a change, and Rank Points (the points necessary to increase your Rank) acquired from Rank Fights will see an increase under certain circumstances.

Date When Systems Will Change

VP acquired from Rank Fights will change as follows.

〇 Before Change
Regardless of victory or defeat, a standard 2000 VP are acquired.

*The max number of VP you can acquire from a lost fight is 3000 VP.

*VP acquired from Character Fights will not change from the current system of “[Stamina Consumed] x 100 VP”.

The amount of Rank Points acquired from Rank Fights after reaching the LEGEND Rank will change as follows.

〇 Before Change
Regardless of which stage of LEGEND Rank you are in,
Victory/Defeat: +20pt/-20pt

*You can now earn more Rank Points than before when winning a fight before reaching LEGEND 20.

*Adjustments have not been made to Rank Points acquired for Ranks lower than LEGEND.

*Adjustments have not been made to Rank Points lost when losing a fight.

*You will receive more or lose less Rank Points when winning/losing a fight against an opponent of a higher rank than yourself. This mechanism remains the same.

*VP rewards attainable after 500000 VP have been updated.

We hope you continue to enjoy Vanguard ZERO as always!
Stand up and fight!